Want to listen to new releases before anyone else?

Join my fan family and I'll send you 7 songs that are not released anywhere else. I'll also send you 10% off my shop! 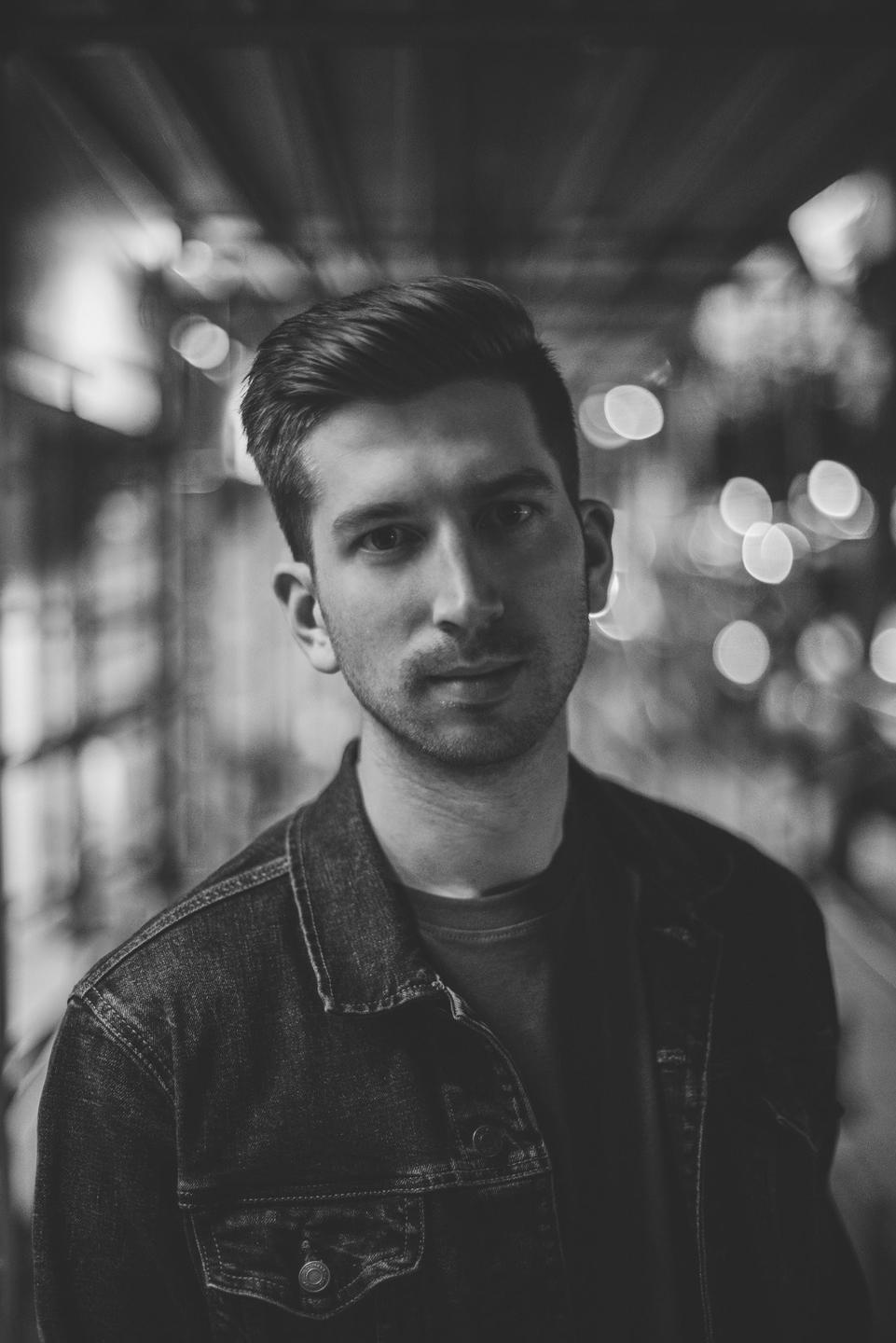 Ryan Waczek is an Emmy-winning soundtrack composer, producer & songwriter. A multi-instrumentalist, he formally studied classical and jazz performance in addition to being a trained orchestrator and recording engineer. He is best known for scoring the award-winning documentary Floating Horses: The Life of Casey Tibbs (2017) and the Emmy-Winning television show Theater Corner with Dulé Hill and Daniel J. Watts (2021).

You also might be here because Ryan is an epic songwriter and wants to become your friend! Get connected with Ryan by joining his "Fan Family" at the top of this page! (And also get a bunch of free goodies).

In 2015 Ryan returned to San Diego and founded his own record company Lion Bold Records. His signed artists have released dozens of songs though the label, one release being his own album of original songs titled "Heartbeat" in which he self-produced. In 2017 Ryan scored the award-winning documentary Floating Horses: The Life of Casey Tibbs while uploading videos to YouTube in his spare time. In 2018 artists on his label accrued over 1 million minutes of stream time on Spotify alone and Ryan turned his efforts towards sharing his music marketing knowledge on his fast-growing YouTube channel.

In 2019, Ryan was commissioned for a number of film projects including the controversial feature film Ism (2019) starring Kevin Miles who is best known for playing "Jake from State Farm" in the company's national ad campaign. Shortly after, Ryan composed the theme music for the PBS television series Theater Corner (2020) which would win him an Emmy in the Interview/Discussion category for his artistic contributions as the Musical Composer. The winning episode featured actors Dulé Hill (Psych, West Wing, Suits, Holes) and Daniel J. Watts (The Marvelous Mrs. Maisel).